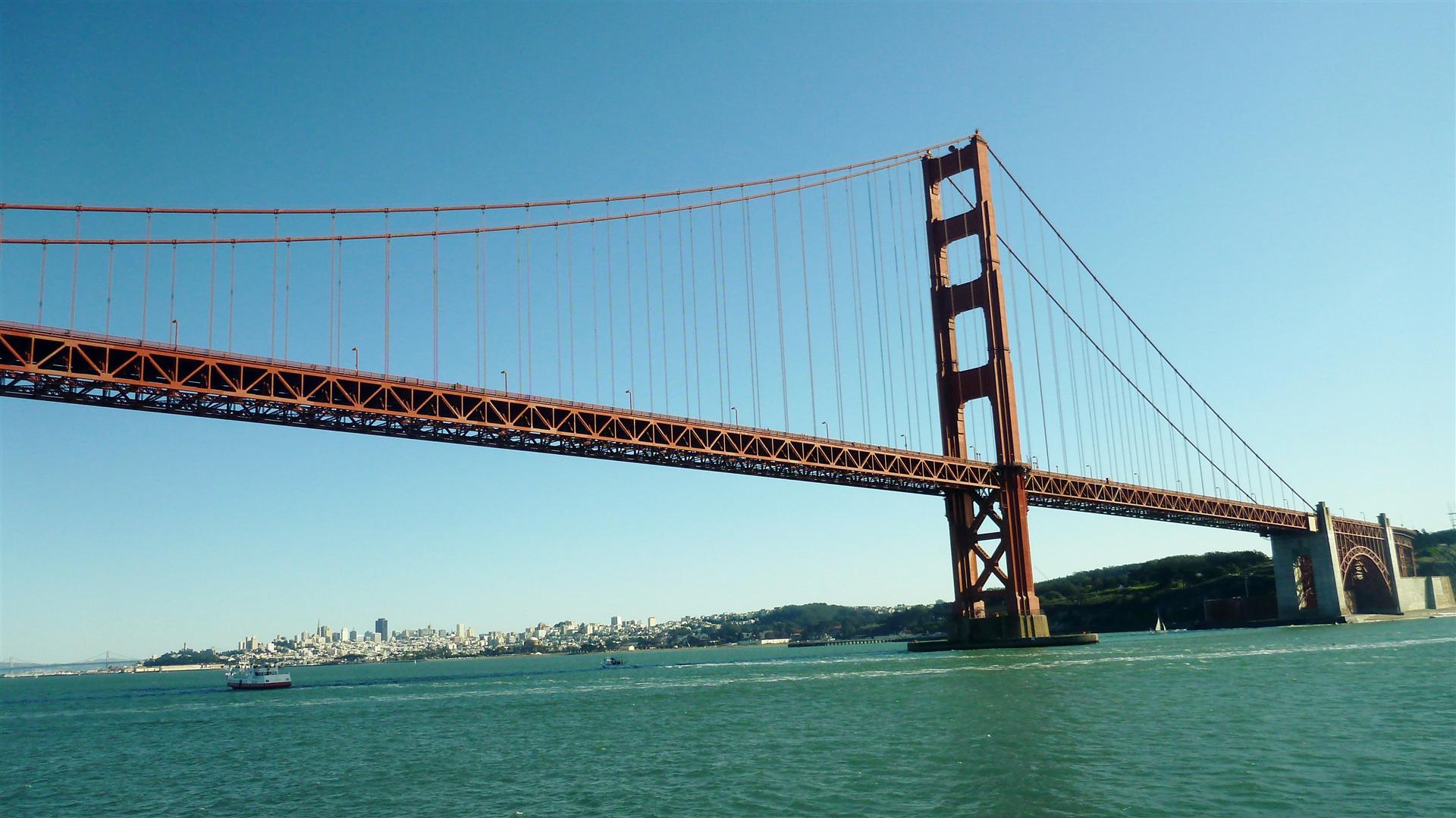 I finally made it to California! I’ve been thinking about visiting this state for a few years now. I don’t know why I put it off for so long.

The only things I could picture whenever I think of San Francisco before I visited were the Golden Gate Bridge and cable cars. Those are the things I usually see in magazines or online whenever I see an article about it. Now that I’ve been here, there are more I can think about :). 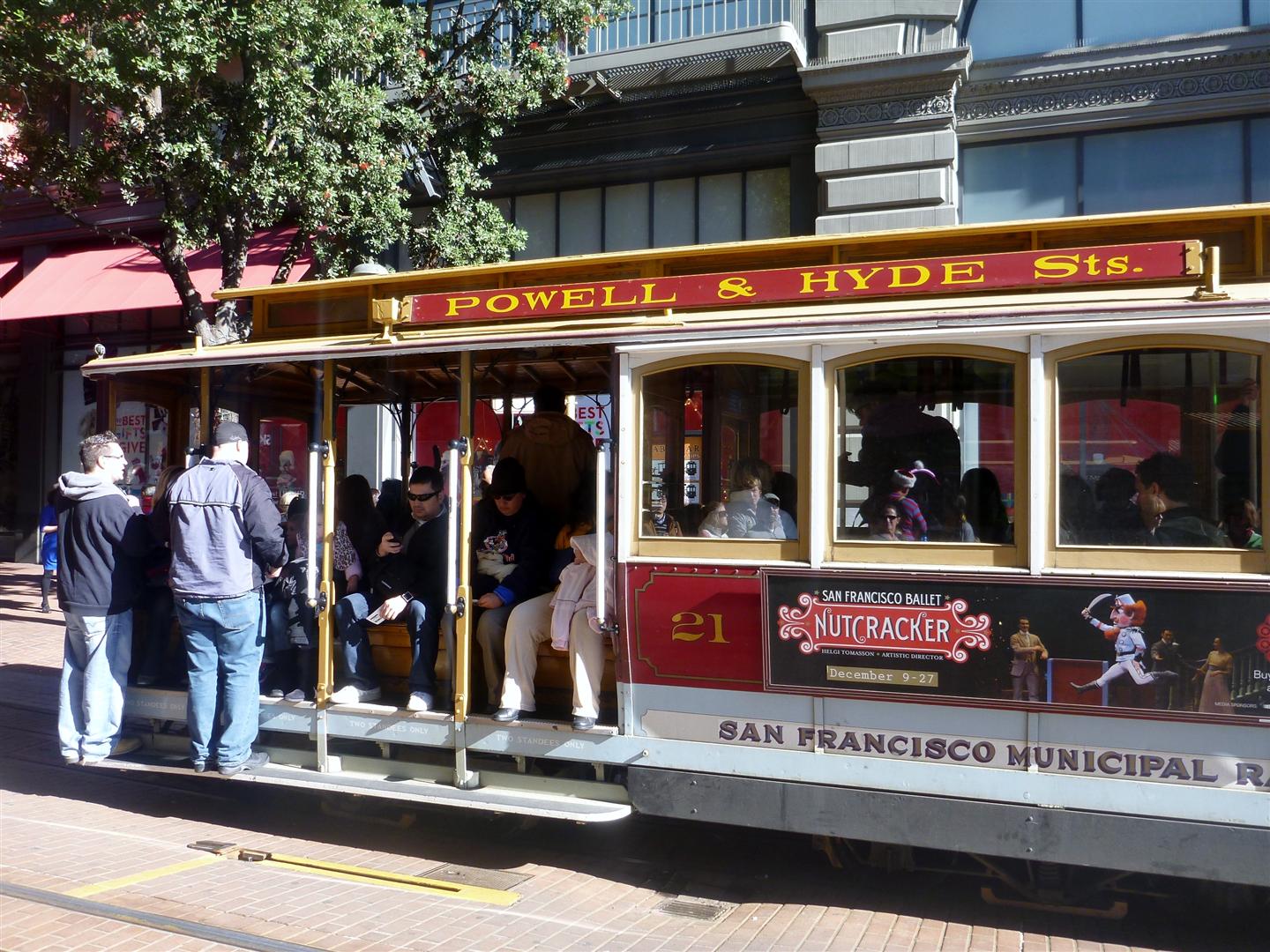 I stayed in a hostel in Fisherman’s Wharf inside Fort Mason. They have two other locations in the downtown and city c

entral area but I chose this one mainly for the free parking. Parking in downtown would cost an additional $15-$20 a da

San Francisco actually looks much smaller than I originally thought. You can easily walk to the city central, downtown, and Chinatown from Fisherman’s Wharf. There are also plenty of stops for buses, streetcars, and cable cars. I bought a CityPASS which is $69 and good for 7 days. This gives you unlimited rides to the Muni buses, streetcars, and cable cars. If you don’t get the pass it costs $2 each way for the buses and streetcars, and $6 for the cable cars.y, so this is the cheapest option for me. The hostel rate is $25-$30 a night for a dorm bed depending on the day of the week. Linen and towel are also included. Pretty good hostel.

The CityPASS also includes admission to a bunch of museums and a boat cruise ,which takes you under the Golden Gate Bridge and around Alcatraz. If you want to visit all those places it’s probably a good idea to buy the pass as it will save you money. In my case, it didn’t really save me money as I was only in the city for 3 days and I didn’t visit all the museums.

Here’s what I think of the attractions included in the pass that I went to:

I went on a Saturday and the boat was packed! This is probably best done on a weekday. Still pretty neat as it allows you to see the Golden Gate Bridge and Alcatraz up close. Take lots of pictures!

Aquarium of the Bay

I really liked this one. It’s an underwater glass tunnel that allows you to see the sea creatures living in the San Francisco Bay. It’s a bit short, though. 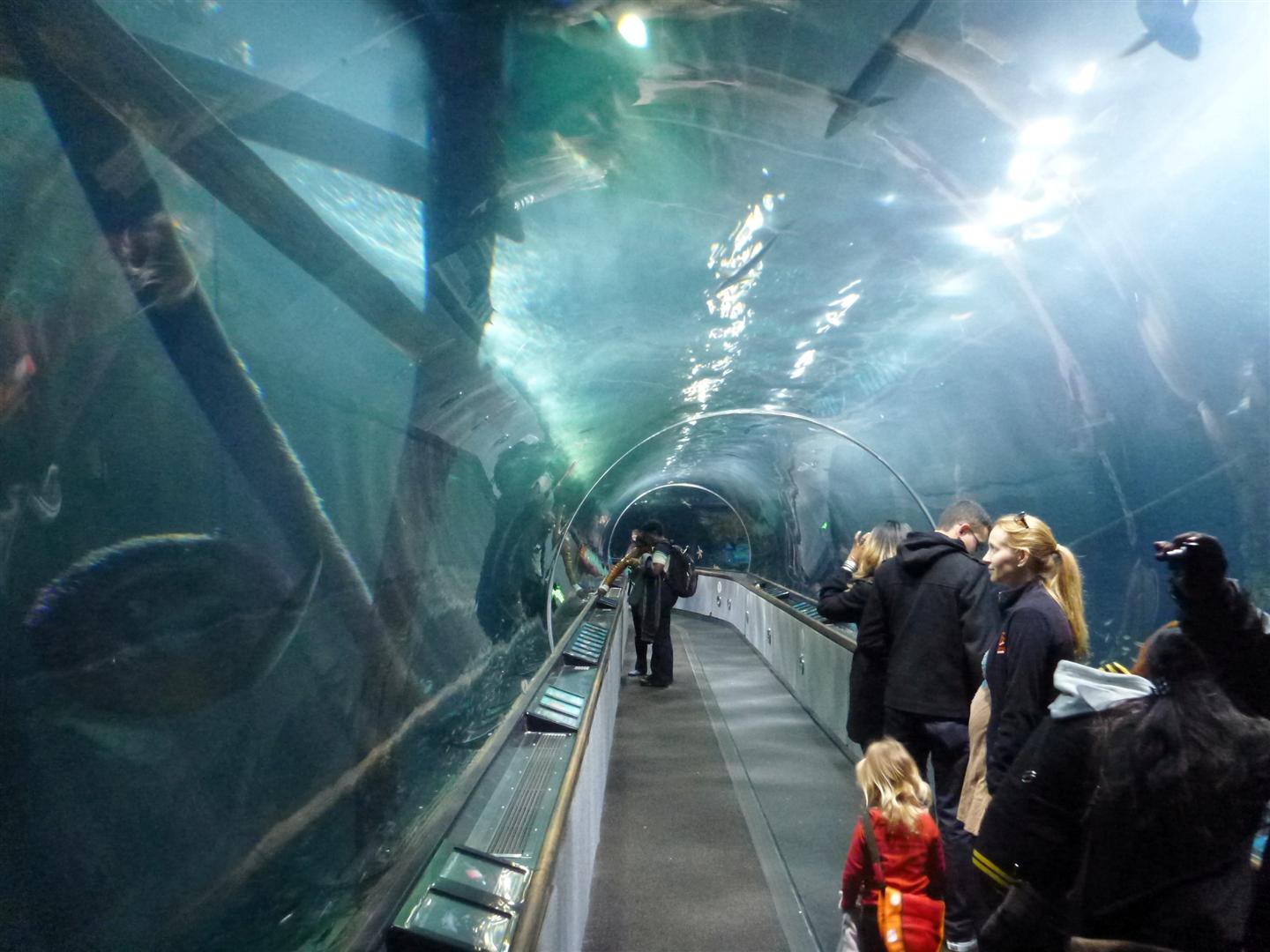 I have to be honest, I don’t get any of the “art” here. The only one I thought was cool was this collection of LED lights where a bunch of them go on and off at the same time to display a figure dancing. It’s right by the entrance, so you don’t need to purchase a ticket to see it. The rest of the stuff here I just don’t get. Some examples: a video of workers having lunch in a warehouse in slow motion, photographs of people, an entire floor dedicated to paintings of nothing (to me at least, they’re all just black paint!), and a video of an egg displayed in monitors of different sizes at different angles.

There were two other museums included in the pass but I just didn’t feel like going to them.

I also rode the cable cars probably at least 8 times since I have the pass. Tried different spots in the cable car: inside, outside, hanging on the edge. It’s a lot of fun to ride. If I didn’t have the pass I’d probably only have ridden it once as it’s a lot more expensive than the bus/streetcar.

Most people seem to gather around Union Square, the shopping district. There’s an ice skating rink there which was always packed every time I passed by it.

Weather was also great the entire time I was there. I always started my day by walking around Fisherman’s Wharf. You see people jogging all the time.

Restaurants are pretty much everywhere. You’ll find all kinds of food. I tried not to eat too much as I already feel like I’ve gained some weight since I started my road trip.

There are also parks nearby, such as the Yerba Buena Gardens. It’s a good place to relax. I spent some time here reading on my Kindle.

I really enjoyed my stay here, another city I can see myself living in.