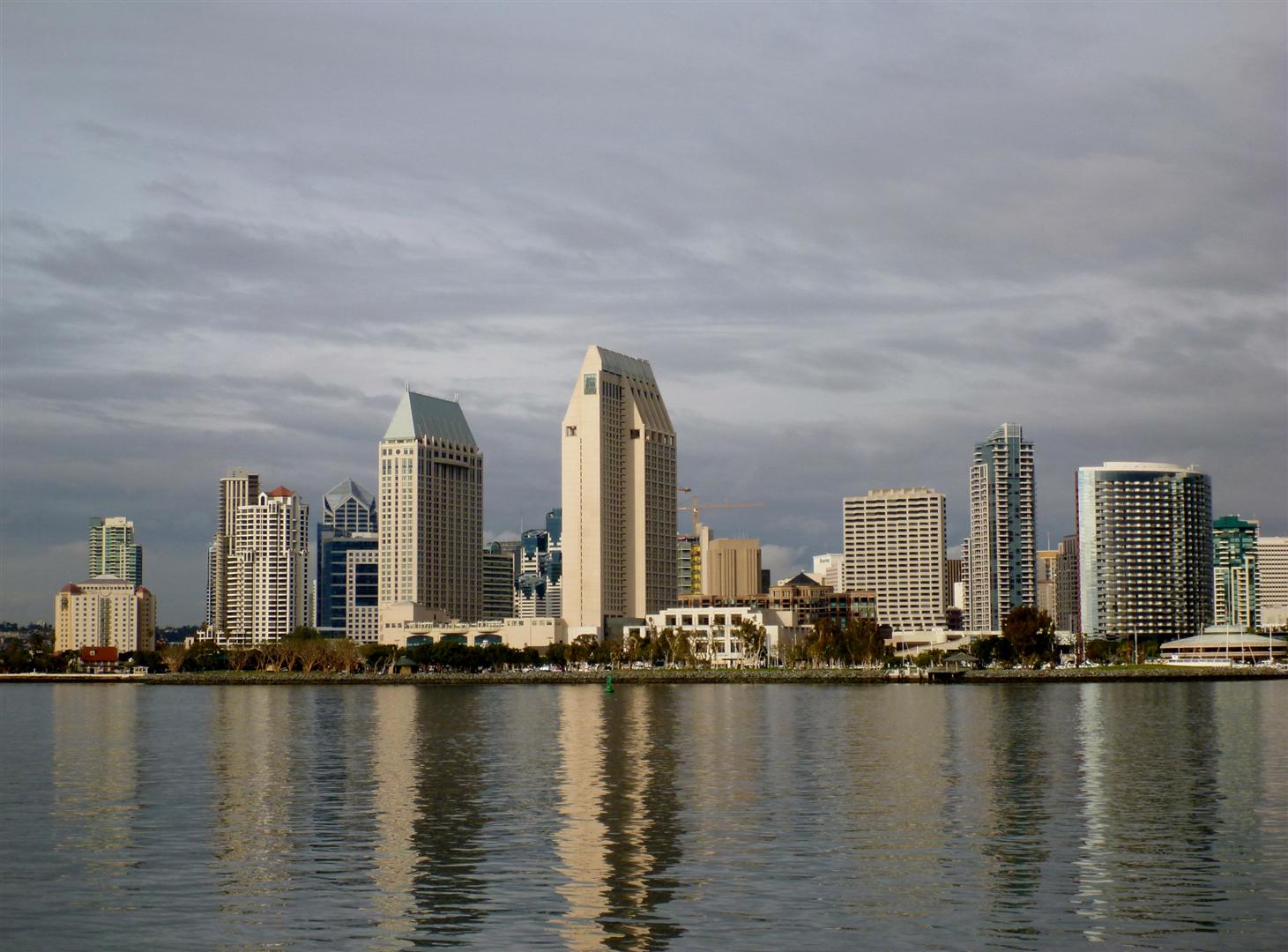 Seeing the “Welcome to Sunny San Diego!” sign as I entered the city put a smile on my face. Well, that was only true for my first two days here. The following two days, which I planned to do outdoor stuff, was rainy! I still liked the city and enjoyed my time here, though. Has a nice laid back feel to it. Definitely doesn’t feel like Los Angeles.

I stayed in a Hostelling International hostel again in Point Loma, outside of downtown to save money on parking. I really liked this hostel. Definitely one of the better hostels I’ve stayed in so far. Very friendly staff and nice rooms with full-sized lockers. I have a 38L backpack and I can easily fit three of them in there. Big kitchen and dining area and very nice TV room as well.

First day I didn’t really do much, I think I just went to the mall, ate dinner, and went back to my room. 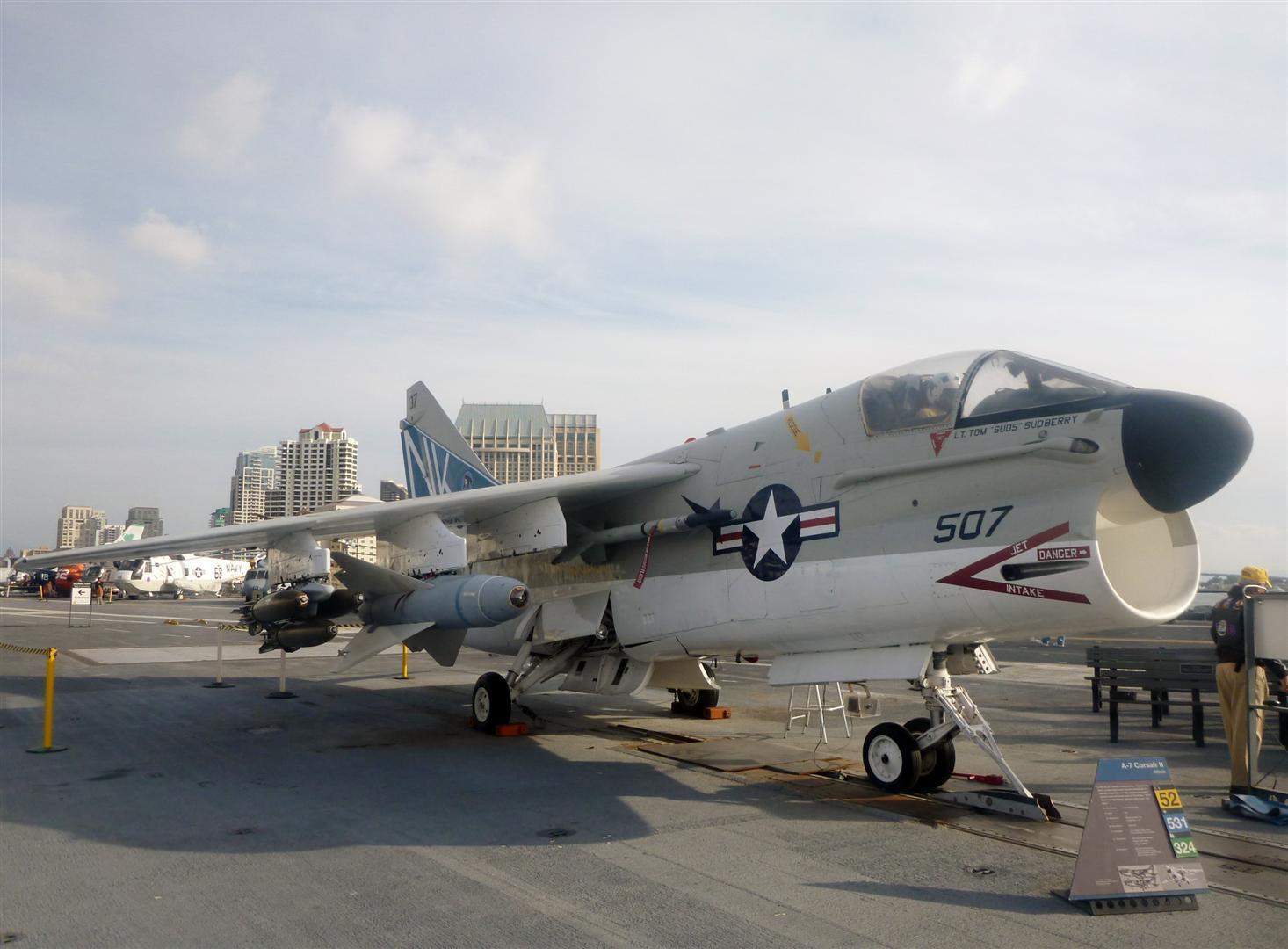 Second day I spent most of it at the USS Midway Museum. It’s a decommissioned aircraft carrier that’s been turned into a museum. Allocate at least half a day here as there’s so much to see. You have access to most areas of the ship. There are seats inside also where you can watch short videos about the ship. Plenty of history stuff to read. Made me want to go see “Top Gun” after my visit here. Lots of different aircrafts on the flight deck and there’s a guided island tour as well. Admission is $18 and well worth it!

That same day there was also a boat parade which you can view from Seaport Village. Found out about it on Meetup and about 25 or so of us showed up. We watched the different types of boats covered with Christmas lights with cheerful people on board pass by. Really good experience. 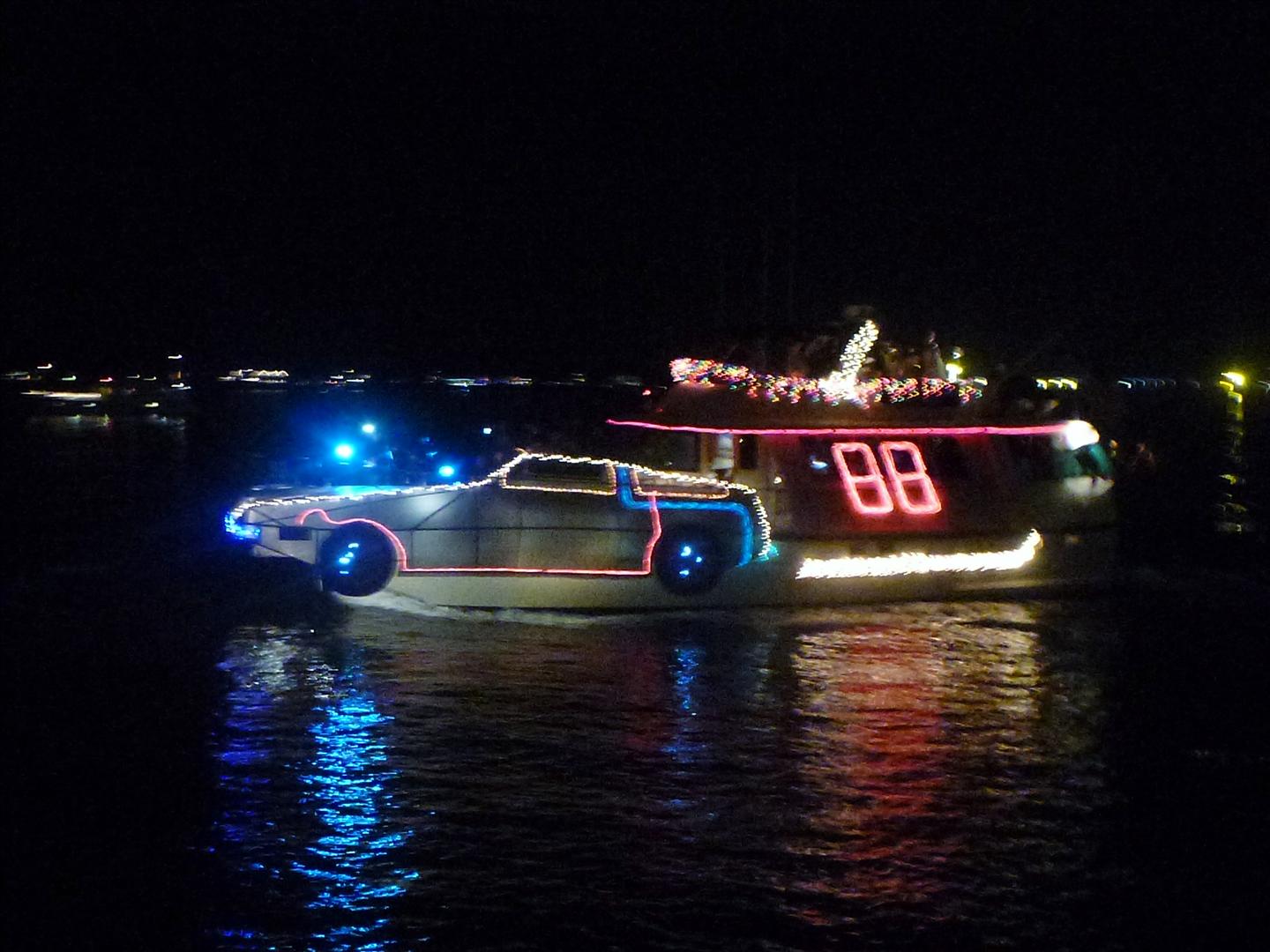 Third day I checked out Old Town later in the afternoon after the rain stopped. It’s pretty small, you can see most of it in a couple of hours. You can check out some old style houses, handicrafts, or eat at one of the restaurants there. I just walked around and checked out the area as I try not to spend. Parking here is free.

Fourth day I checked out the downtown area while it was still raining. Nothing really special here, though. Parking in one of the parking garages is also pretty expensive. I think it’s like $2/15 minutes. I then decided to check out Coronado as I kept seeing the Coronado bridge. The rain finally stopped by the time I got here and walked around the park near the bridge. Awesome view of downtown San Diego!

I really wanted to check out Balboa Park and the San Diego Zoo but the rain ruined my plan. Of course, the day I left the weather got much better!