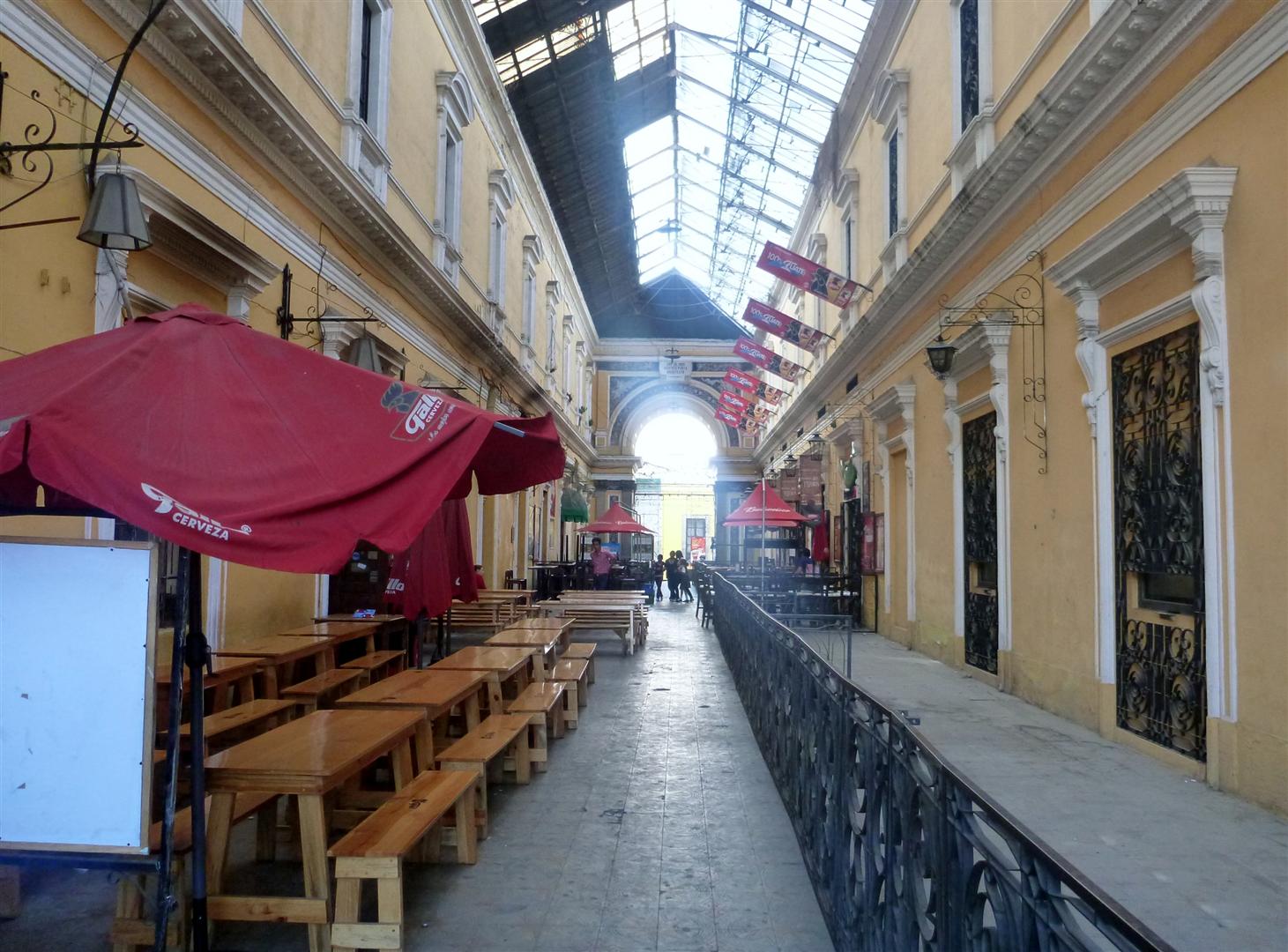 Northwest of Lake Atitlan is a city called Quetzaltenango, or “Xela” (from the Mayan name “Xelaju”) for short. This city in Guatemala is quite popular for language students as the classes are cheap and many schools provide a homestay option with a Guatemalan family to really immerse yourself with the local culture and forces you to use what you learn.

I went with a school near the central park called Utatlan. The tuition is $140 for 20 hours of lessons and 7 days. You can choose not to include homestay as well which will bring down the cost down to $105. I would highly recommend you do it, though, as it’s a great way to learn the local culture and try out the local dishes. The homestay pretty much comes out to $5/day. You get your own bedroom (shared bathroom) and 3 meals a day, so it’s really a great deal. The school also arranges activities almost every afternoon, some free and some not. This is a great way to get to know the other students in the school and learn more about the city.

We covered mostly the same things I covered with a different teacher during my second week of Spanish lessons, but focused more on things that are commonly used in conversations and did it at a slower pace. My teacher also had a laptop so we could use Google translate when needed or look up images of things that are hard to explain or describe. I also started using Evernote to take notes in class, which actually worked out quite well. I’m in the process of re-typing all my previous notes to Evernote so I could get rid of my notebooks and lighten up my load a little bit. This also makes it so much faster to search my notes later on.

We really focused more on the conversation part this time as that’s really the best way to learn. Talking with my teacher is quite different though as he speaks slowly and clearly, so it was a lot easier to understand. When I talk to people on the street I find it much harder as they often talk faster. At one point, my teacher started talking to me at his normal pace as he wanted me to get used to it. It definitely took me much longer to process it and respond. I guess it just really takes practice.

I am now currently in Utila, in the Bay Islands of Honduras, where English is widely spoken, so I haven’t practiced my Spanish in a while. I’m heading to Nicaragua next and I did hear that there are Spanish schools there as well so I’ll probably take some more lessons there.