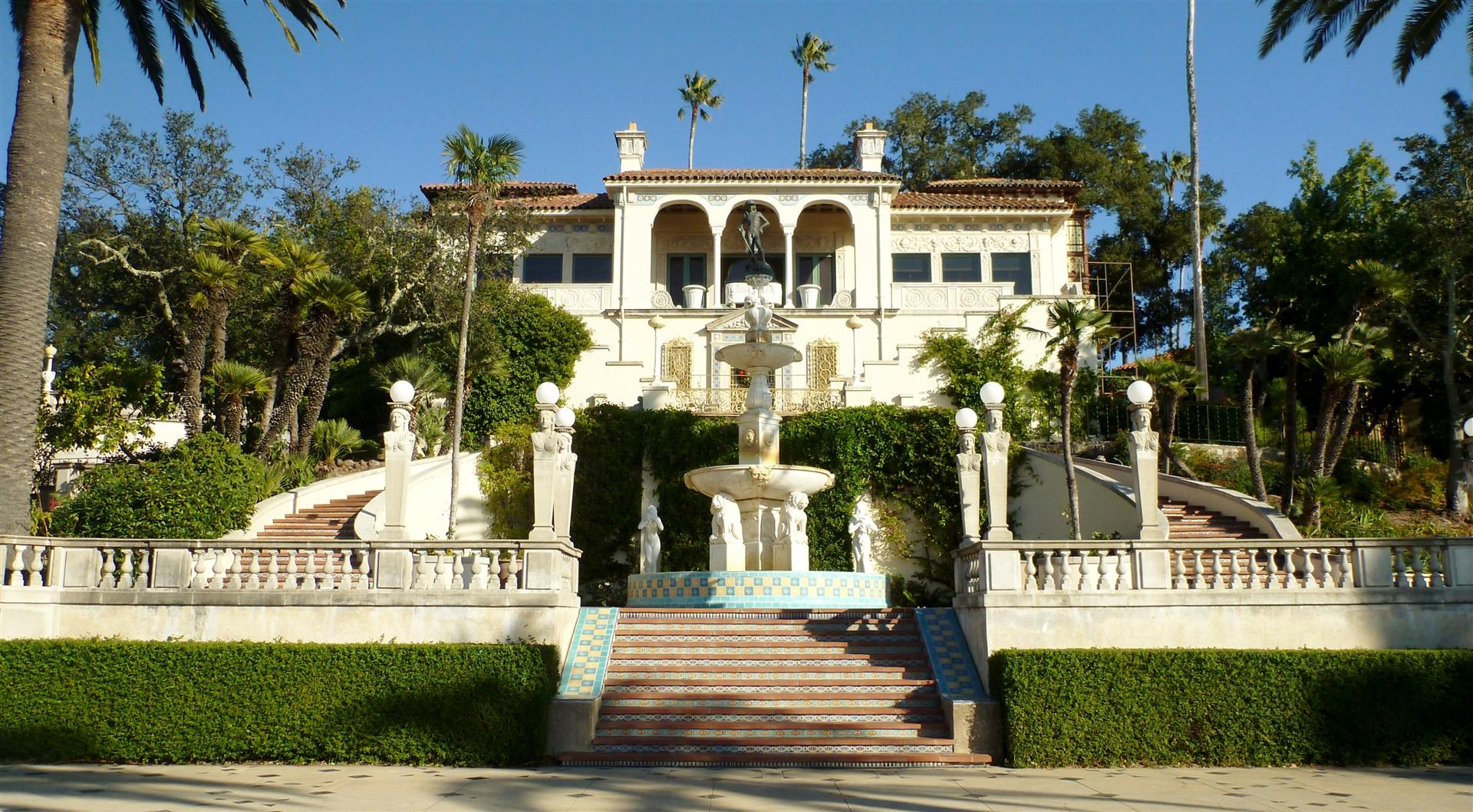 I was looking for things to do while driving down the Pacific Coast Highway and Hearst Castle kept coming up. As I get closer, I started seeing signs pointing to it. It was right off the highway so I decided to check it out. 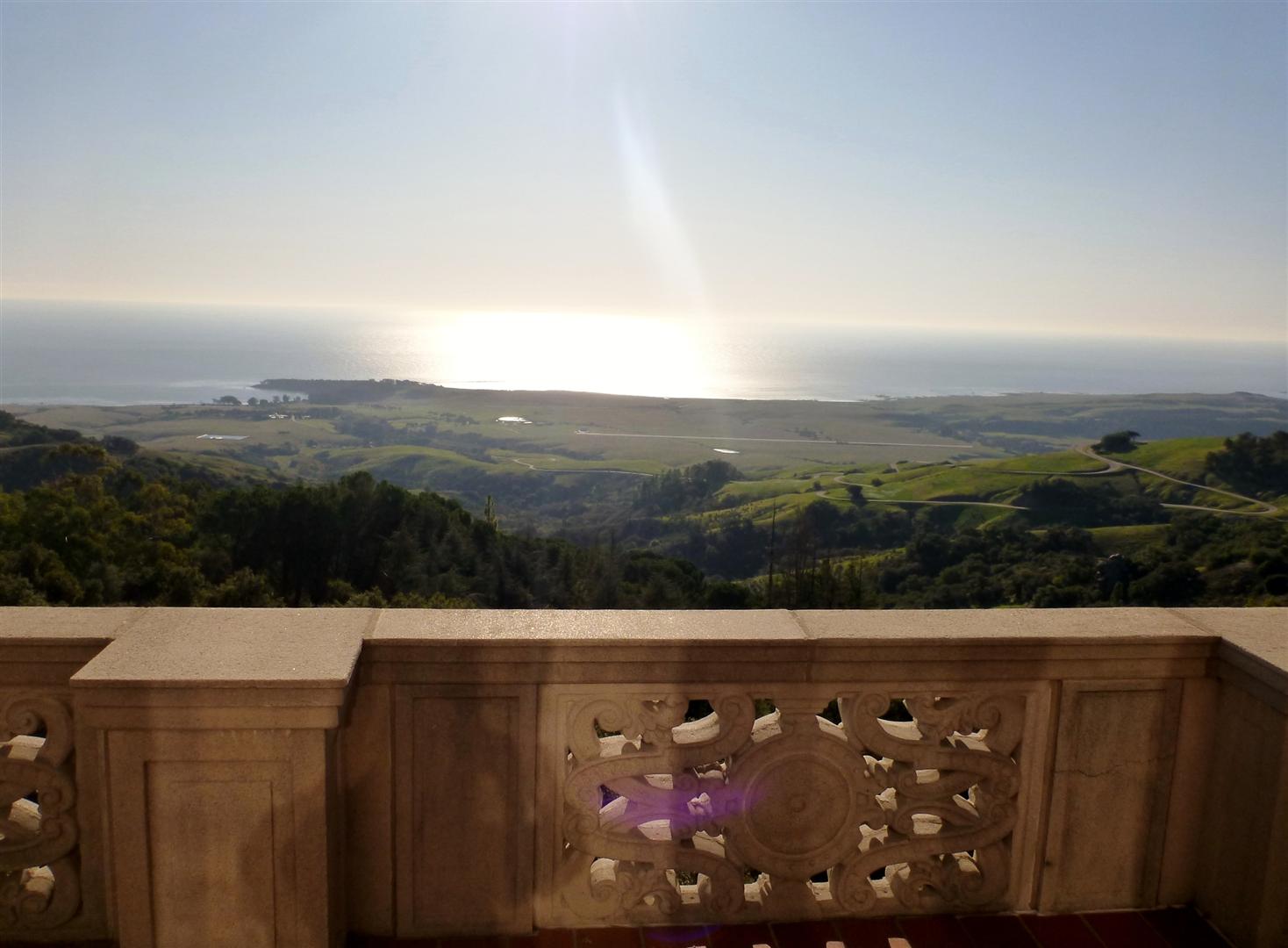 I only did the Grand Rooms tour for $25 as it’s supposed to be their most popular one. The tour starts with a bus taking you all the way to the top of a hill where the mansion is located. The view from up there is just beautiful! Must be nice waking up every morning with that view. That would certainly put me in a good mood.

It’s funny how almost no one was listening to the guide as he talks about the history of the mansion. Everyone was too busy looking around the area and taking pictures at the beginning of the tour. I did look up a little bit about its history later that night, but only because the name “William Randolph Hearst” is mentioned in a book I was reading that night and I was curious if he’s related to Hearst Castle. He was the owner and it was donated to the state of California after he died.

After his brief explanation of the mansion, we then went inside and he showed us about 3 or 4 rooms. I’m actually not that impressed with the mansion’s interior. The inside of the mansions in Rhode Island look better. But it’s all about the location!

It also has a really nice outdoor pool and a really nice indoor Roman pool. I bet they had some pretty wild pool parties back in the days. 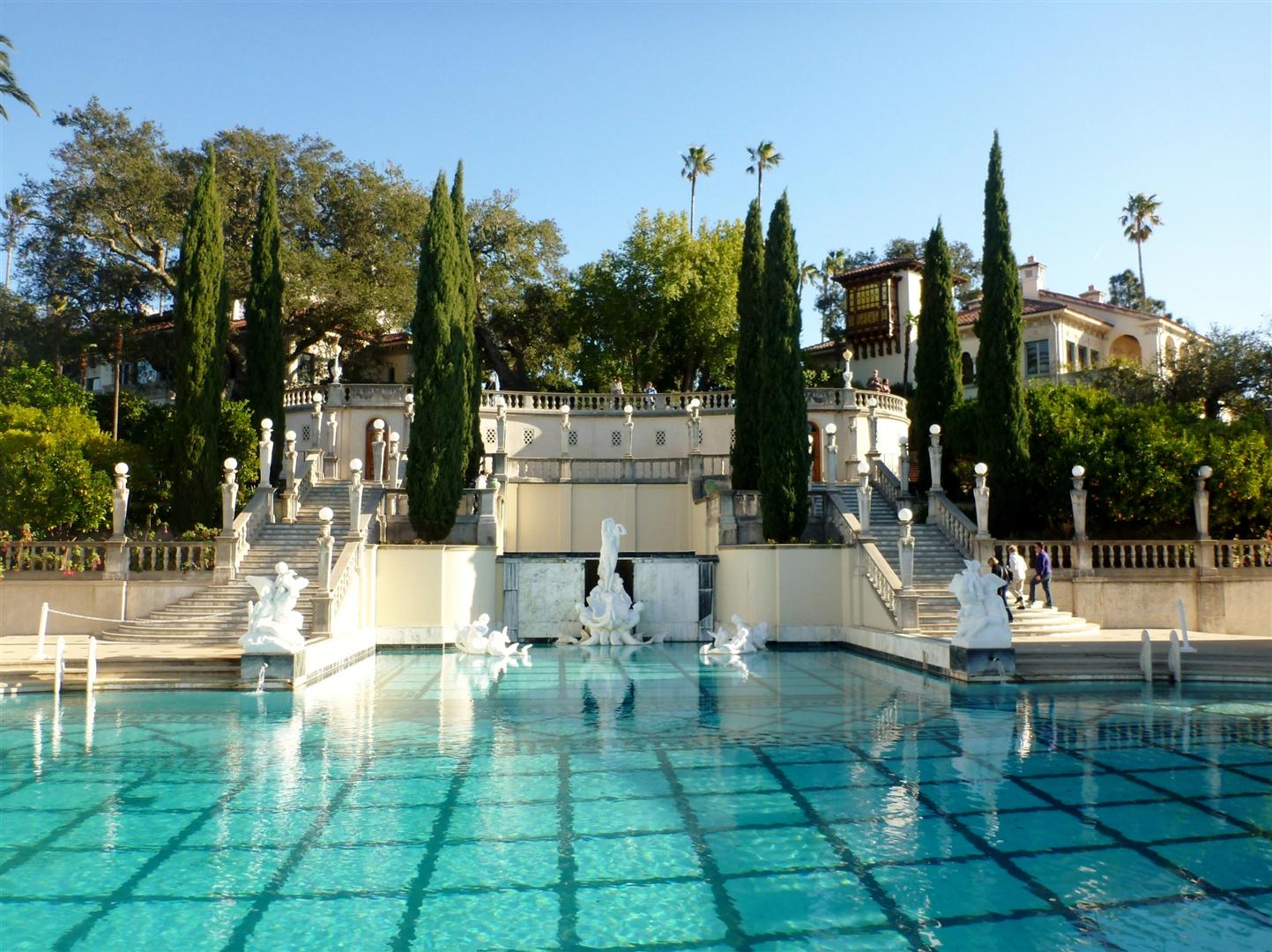 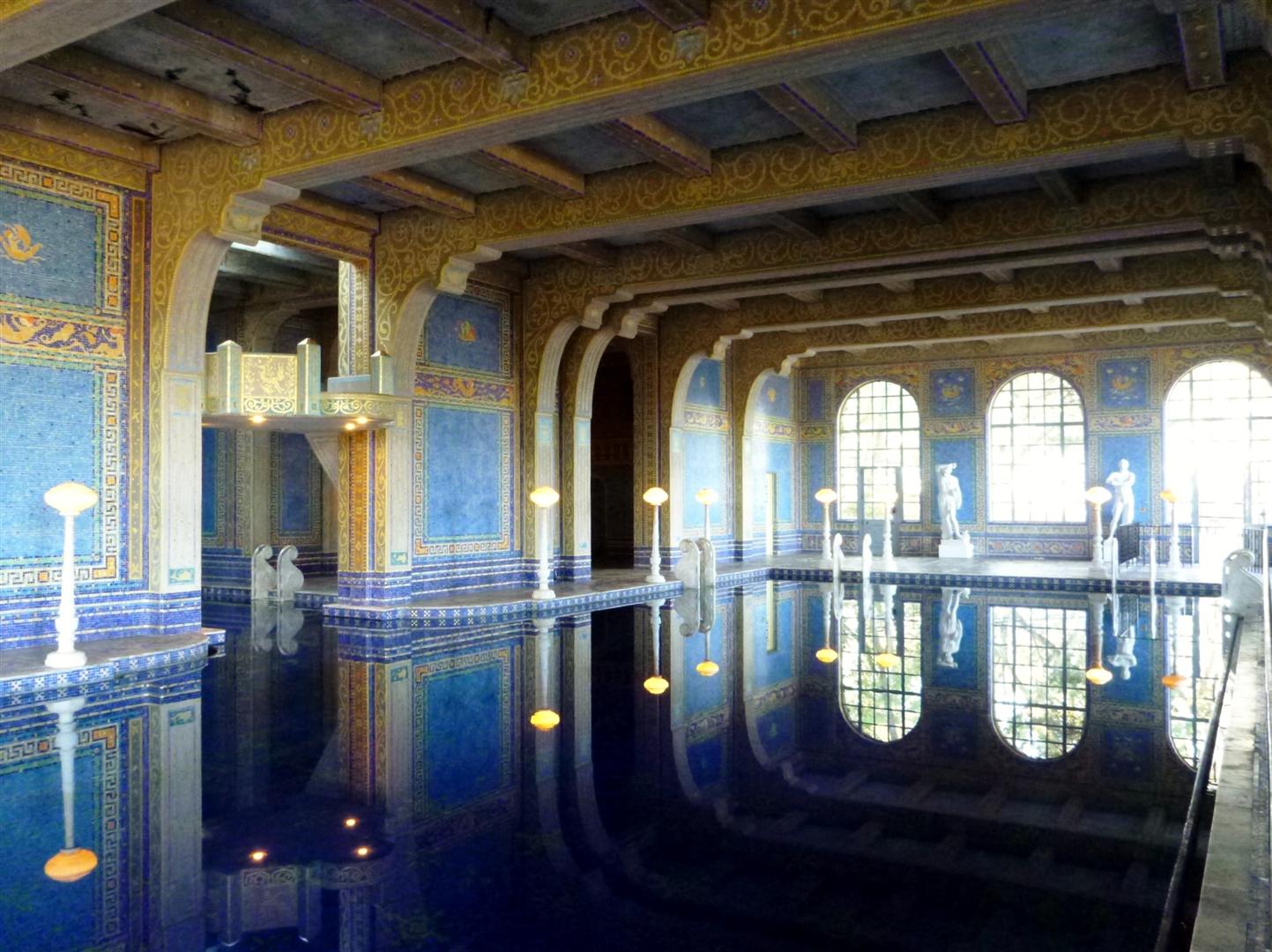 After the guided tour of the inside of the mansion you’re pretty much free to look around outside on your own. It looks like you can take as much time as you want. Just head to the bus stop right outside the Roman pool to go back to the visitor’s center when you’re ready.

Now I just need to save money for the next 5000 years and maybe I’ll be able to afford a property like this :D.