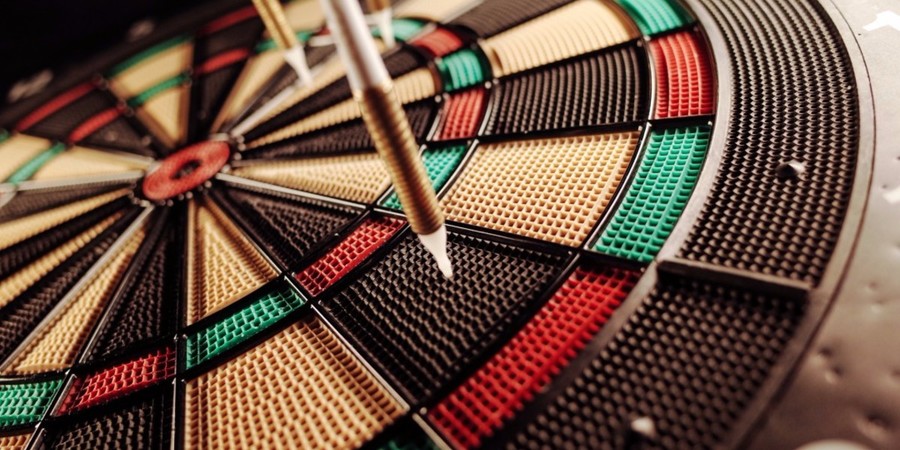 We've recently passed 100 paying customers for one of our Shopify apps, EZ Exporter.

Shopify apps are technically SaaS products. We maintain the app and the servers it runs on and provide it as a service to Shopify store owners. You can set different types of pricing: from one-time fees, usage-based, or recurring monthly subscriptions.

EZ Exporter is our first paid app which got published on the Shopify store last December. It took about 80 hours of work to build and launch the MVP. We set a target of having 100 paying customers by the end of this year, but we reached that target 5 months early. Looking at our current growth, we may even hit 200 paying customers by the end of the year, double our initial estimates!

We only charge $14.95/month for our app currently and Shopify takes a 20% commission so 100 paying customers is really nothing to brag about. But what gets us excited is the fact that 100 people are getting enough value from our app and happy to give us money to use it. It's also nice to see progress. We've been seeing steady growth these past few months and my co-founder and I are quite optimistic that in 2-3 years this could become a real lifestyle business (I currently still do freelance work part-time and my co-founder still has a full-time job).

While Shopify takes a pretty big cut, we actually find that it's well worth it as they solve many problems for you, especially the distribution part. Even when we were still listed as beta in the app store, we were actually getting installs with almost no marketing. People are finding us simply via search in the app store. They also handle the payments for you so that's one less thing to think about. Their staff would also recommend apps to their customers which I see quite often in their forums whenever a store owner asks about a functionality to do x that Shopify's platform doesn't provide.

Reviews are also very important in getting installs, which is probably obvious. We've definitely seen an increase in installs once we've gotten those first few reviews. Reviews are hard to come by, however. We find that the best time to ask a customer for a review is right after providing support (such as helping them with an advanced feature, fixing a bug, or adding a feature). We only have 7 reviews so far on EZ Exporter, and roughly half of them the customer left a review without us even asking as they were really happy with what our app was able to do for them and the level of support we've provided. A customer even told us about another app they're using and he suggested that we build a competing app for it as he thinks we can make a much better one.

We've also just started doing more marketing these last couple of months: testing out different ad platforms, tweaking our app store pages, participating in online communities, and blogging. We plan to offer an affiliate program as well where the referrer can get a share of the revenue for the lifetime of the customer. We have quite a number of customers whose stores are managed by agencies, so we plan to reach out to these agencies that specialize in Shopify and tell them about our affiliate program.

Another thing we're now seeing is the potential of cross-marketing across our apps. Our latest app, EZ Importer, which got published on the Shopify app store just a couple of weeks ago, is already getting installs and a bunch of them came from our two other apps: Slacky and EZ Exporter. We plan to release another app before the end of the year and since all the apps we're building somewhat complement each other, we hope that growth will happen even faster.

Shopify currently has over 400,000 customers and has been growing very quickly year over year. There's still a lot of potential for even more growth, which of course would benefit app developers in their ecosystem as well, so we're quite bullish on the future. Anything can happen, of course, and it's definitely a risk to have your entire business rely on one platform. But for now, we're willing to take that risk by focusing only on building Shopify apps and try to do it really well.