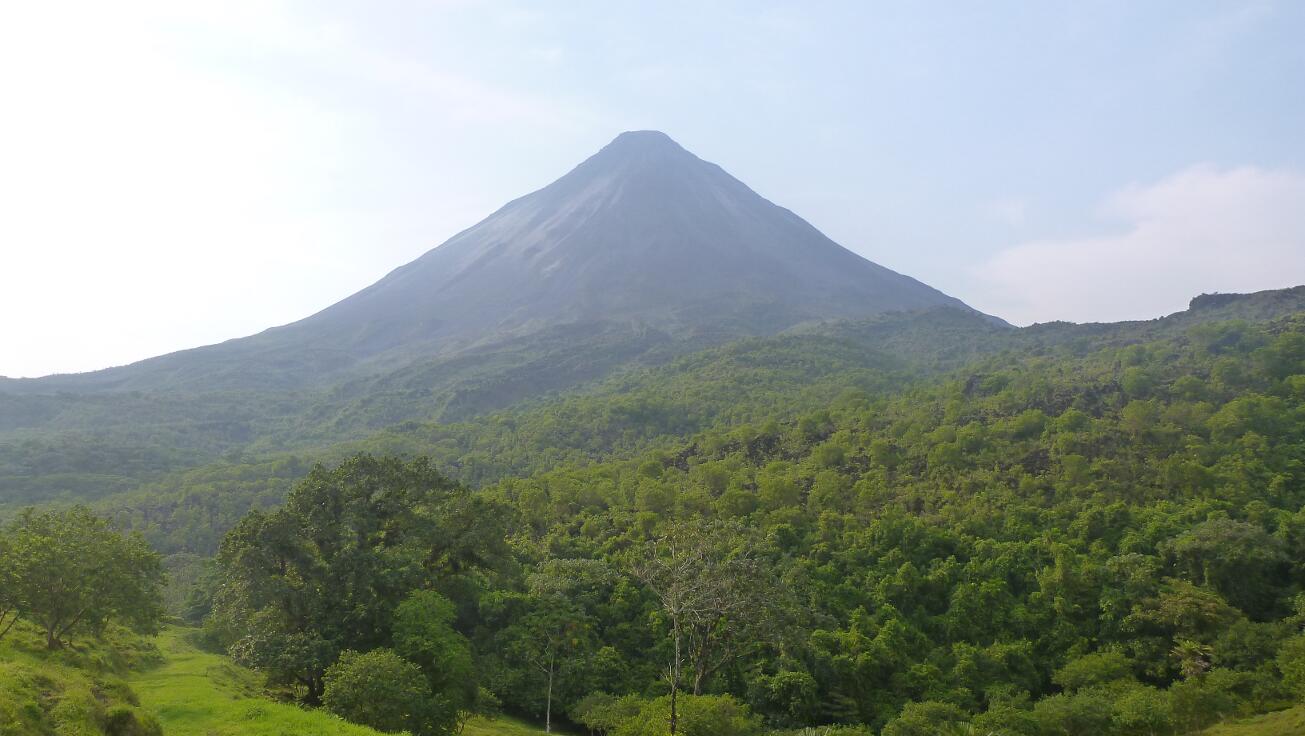 I decided to go to Costa Rica for vacation early this month and had a great time! If you like the outdoors you will definitely love this place as there’s so much outdoor activities you could do here.

I kind of planned this trip last minute so I decided to join a group travel with Gap Adventures so I won’t have to think much about getting around, booking tours, and accommodations. You basically just check in at the joining hotel in San Jose at any time on the first day where you’ll meet the group leader and other members of the group and from there you travel to different cities in Costa Rica together. There were 16 of us total including the group leader. Everyone in the group pretty much knew each other by the second day and everyone got along pretty well. We also had an awesome group leader, she checks up on everyone to make sure we’re all having a good time and she’s always available if you have any questions. 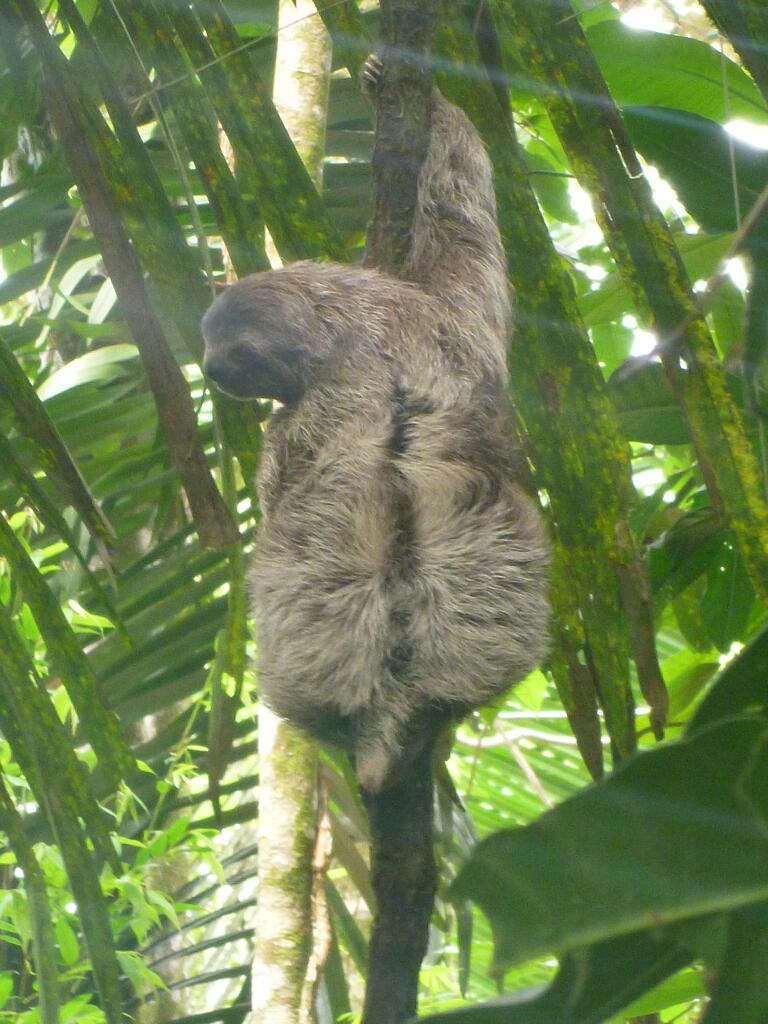 When you arrive at each destination you can pretty much do whatever you want. You don’t have to be with the group all the time which is a good thing. Though we usually eat together when everyone is available. We visited 4 different cities during the trip: San Jose, La Fortuna/Arenal, Monteverde, and Quepos/Manuel Antonio. Most of the time we used a private shuttle or a taxi to get around except on the way back to San Jose where we we used a public bus, which is good to experience as well. Each city has a different feel to it so you’ll really feel like you’ve been to a lot of different places in such a short time. I probably wouldn’t have been able to see this much if I did this trip completely on my own. Another plus is you get a group discount on tours (even if you’re not doing the same tours with the rest of the group, Gap already arranged the group discount with the tour companies).

The weather in Costa Rica this time around is hot and humid (except in Monteverde where it’s much cooler) and raining from time to time. Cost of food here is about the same as in the U.S., I was expecting much cheaper. But you don’t have to tip when eating at restaurants as they automatically add a 10% service fee. The cost of tours varies from city to city, Quepos seems to be the most expensive (about the same as in the U.S. as well). It also feels very safe in the cities we visited and the people were very friendly.

Overall I had an awesome time and met a lot of great people. I will definitely travel with Gap Adventures again in the future. Pura Vida!