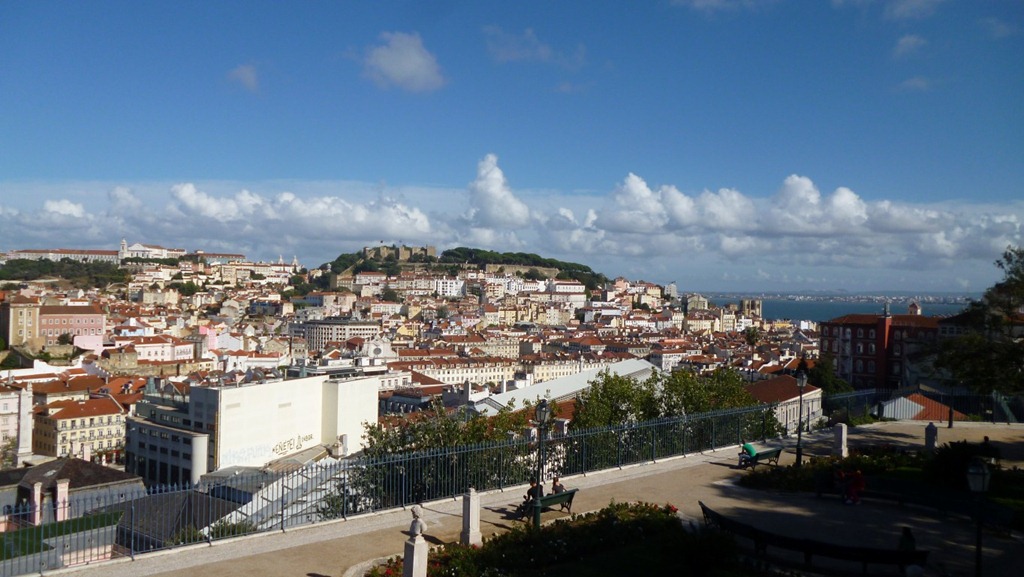 I almost skipped Portugal as I wanted to go straight to Spain because I was getting pretty tired of moving around. But while in Amsterdam, I met someone who was also traveling around Europe and told me Lisbon was one of his favorite cities. So I decided to might as well check it out and booked a last minute flight from Amsterdam to Lisbon.

I arrived late in the afternoon and as the plane was landing I could see how beautiful the city is. I was sitting next to a Dutch lady who had been living in Portugal the last 20 years and she told me how much she loved the city so I was pretty excited to see it.

Unfortunately, my first 4 or 5 days in the city, it had been raining a lot. I also caught a cold so I stayed home most of those days. But after those rainy days, the weather turned out to be great and sunny during my remaining days in the city. Great weather for walking around, exploring, and going to the beach.

Lisbon is a very big city with many hills. I would sometimes climb up hill to try to get somewhere only to find out that I’ll have to go back down again to reach my destination and could’ve avoided the uphill climb by going around it. On the upside, some of them gave some really nice views of the city.

It is very easy to get around the city using the buses, trams, or the subway. Just be aware at times there might be a strike that might close down the subway. In those cases make sure you give yourself enough time if you need to get somewhere at a specific time as alternate forms of transportation could get very full and could take you many times longer to reach your destination. I actually encountered this on my last day in the city and luckily a friend warned be about the strike the day before so I was able to plan accordingly. I had to wait at the bus stop for a while as there was a line and was finally able to squeeze in on the fourth bus that arrived (note that I only had a carry-on backpack with me, if you have a lot of stuff you’re probably better off getting a taxi).

The atmosphere in the city felt very laid back and relaxed, which I really liked. No rush to do anything and the people were very nice and friendly.

As far as prices go, I found the prices of food and accommodation in Portugal to actually be pretty reasonable. I’m in Spain now and I find it more expensive here.

Things to see and do

Nearby cities to visit 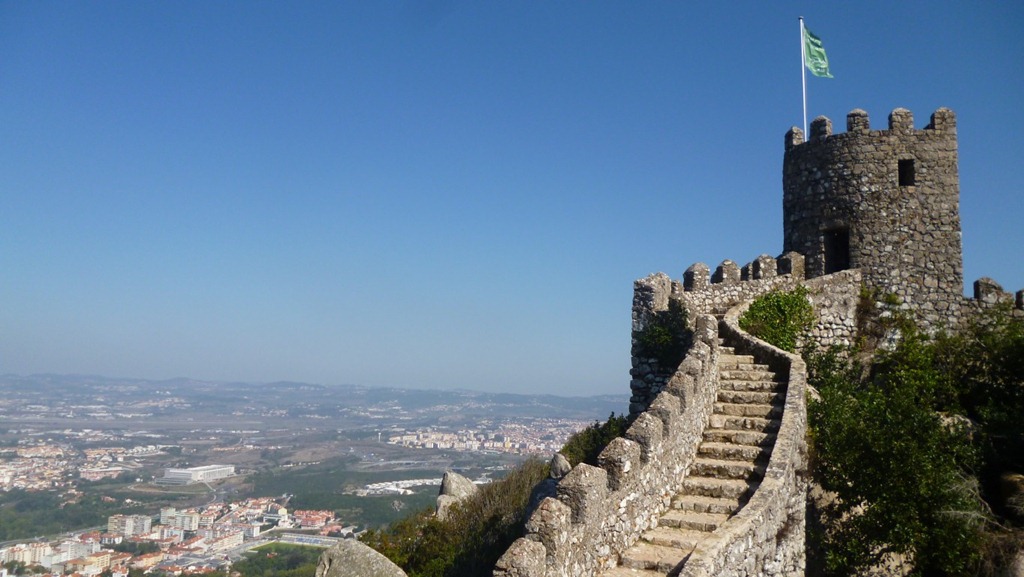 Only 40 minutes away from the center of Lisbon is the lovely town of Sintra. It’s a very pretty city surrounded by mountains. Climb up the fortress for some very nice views. 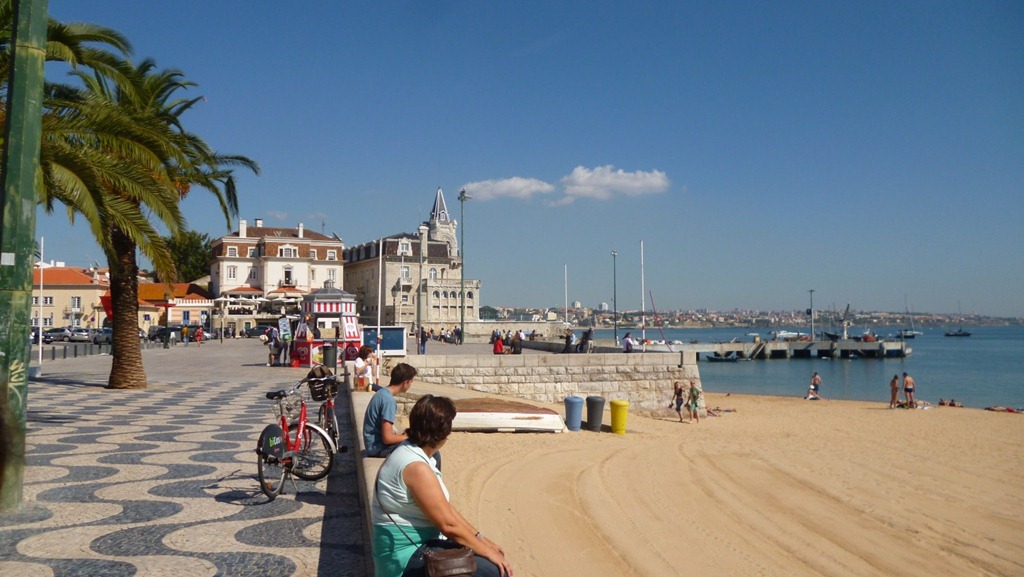 Even closer than Sintra, only about 20 minutes away, is Cascais, a city by the beach. Also very pretty with a really nice beach. Great for those lazy days where you just want to get some sun and enjoy the nice views. The water was pretty cold when I was here in early October so I didn’t do any swimming.